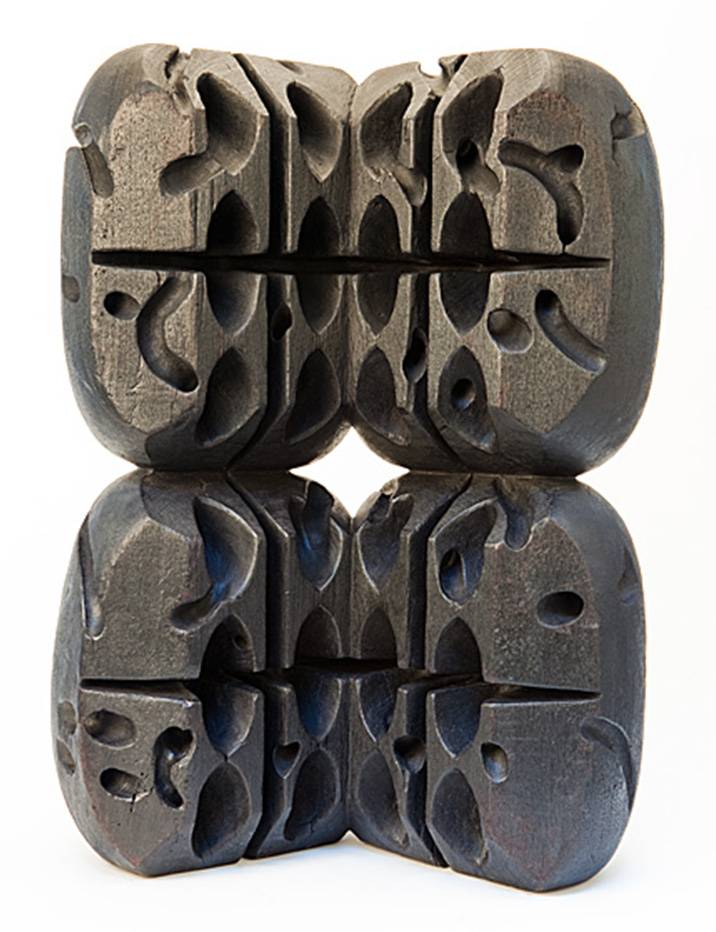 Most renowned for his cast paper murals developed in the 1970s, Cheung Yee (b. 1936) is widely regarded as the pioneer of the contemporary art movement in Hong Kong. His artistic innovativeness and contributions have also won him The Most Excellent Order of the British Empire, Member class (MBE) in 1979 conferred by the Queen of England. Not only has he staged over 100 exhibitions world-wide, Cheung is also the only living artist in the history of Hong Kong to have been specially invited to hold 3 solo-exhibitions at the prestigious Hong Kong Museum of Art.

Cheung was professor of Fine Arts at the Chinese University of Hong Kong until 1998 and was also chairman of the Hong Kong Sculptors’ Association as well as advisor to the Hong Kong Museum of Art. Today he continues to create masterful artworks from his home in California, U.S.A.

Possessing a rare perception in art, his works reflect elements from a myriad of subjects including early American art, Egyptian art, ancient Chinese philosophy, geomancy, among various others; all of which are uniquely interpreted to result in works that are evidently distinct. Archaic touches from the East, like a profound Chinese poem from the distant past or cryptic primitive symbols from a forgotten time, are delicately blended into his cast paper works.